What is the Ides of March? 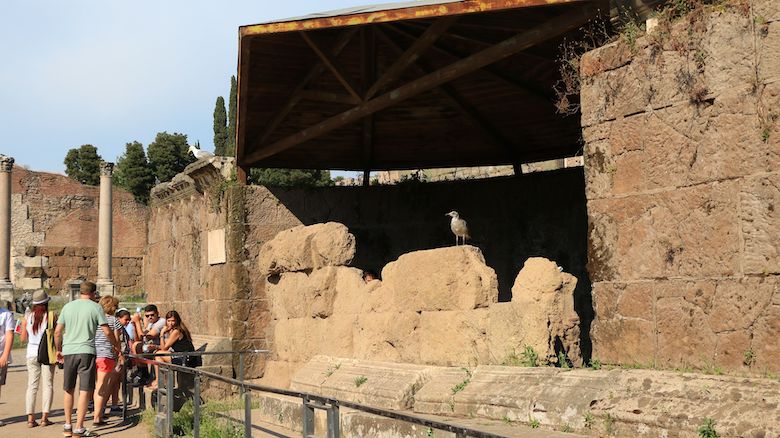 You may remember the term “the ides of March” from literature or history class you took in high school. Like many other buzz words from these lessons, you probably don’t fully remember what this term means or the story behind it. So, what is the Ides of March? In this guide, learn the full scoop.

In this blog, we’ll explain:

1. What the Ides of March really is

2. The history of Julius Caesar and details of his assassination

3. How the Ides of March is recognized in modern Rome

History of the Ides of March

The Ides of March was not always a day defined by bad luck and deceit. Before Julius Caesar’s death, the Ides of any month celebrated the first full moon in that month. In Rome, the Ides was usually a time for celebration, family gatherings, and even parades. Then on March 15, 44 BC, the Ides of March took a different turn.

Who was Julius Caesar?

Julius Caesar was a Roman politician and military general who lived in ancient Rome from 100 B.C to 44 B.C. With his wit and drive, Caesar quickly rose to power and began to build a political reputation for himself. He showed incredible prowess during the Gallic Wars and was even the first person to cross the Rhine River and the English Channel.

For decades, you could basically say it was Caesar vs. the Senate. Because of Caesar’s military achievements, he continued to rise to political power. Like we have seen many times before, Caesar’s power ended up being his tragic flaw–the very factor that led to his demise. 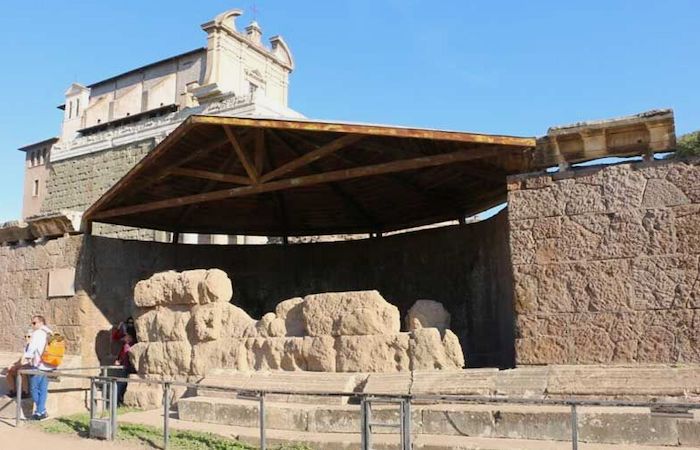 The ancient Romans overthrew their dictator, Caesar by a brutal assassination. Of course, this description of Caesar’s assassination warrants a cliché “long story short” warning.

Tensions rose quickly between Caesar and the Senate. He had too much power, and the Romans no longer wanted to live under Caesar’s territorial rule. There are dozens of theories as to the exact reasons why Caesar was killed, but it really comes down to his hoarding of power and inability to rule justly. 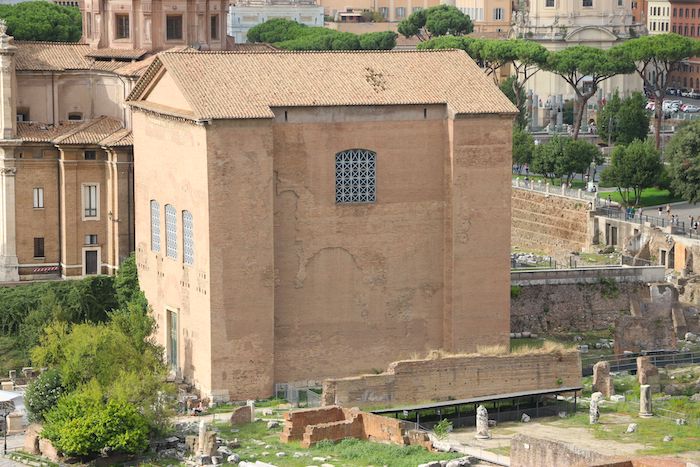 The most famous detail of the story of Caesar’s assassination is Caesar’s relationship with Marcus Junius Brutus. Because Brutus’ mother, Servilla, was Caesar’s mistress, Brutus was like a son to Caesar. Though Caesar sided with the Senate politically, he still maintained a strong personal relationship with Caesar.

After receiving clear warning of his republic’s dissatisfaction with his rule, Caesar chose to ignore the signs. On the day of his assassination, Caesar was even given another warning note upon entering the Senate meeting, which he chose to not even read. When Caesar walked into the hall, he became surrounded by a crowd of senators holding daggers. After suffering several blows, Brutus wounded Caesar as well. That’s where Shakespeare’s famous “Et Tu, Brute?” line comes in to play. Caesar dies feeling betrayed by a man who he has considered as a son for many years.

One of our co-founders and a connoisseur or Roman history, Brandon Shaw, explains that even though Brutus wasn’t on Caesar’s political side, Caesar was always willing to pardon Brutus for his actions and beliefs. The most shocking part about Brutus’s turn on Caesar was how many times Caesar stuck up for Brutus, yet still, Brutus ended Caesar’s life.

How is the Ides of March Recognized in Rome Today? 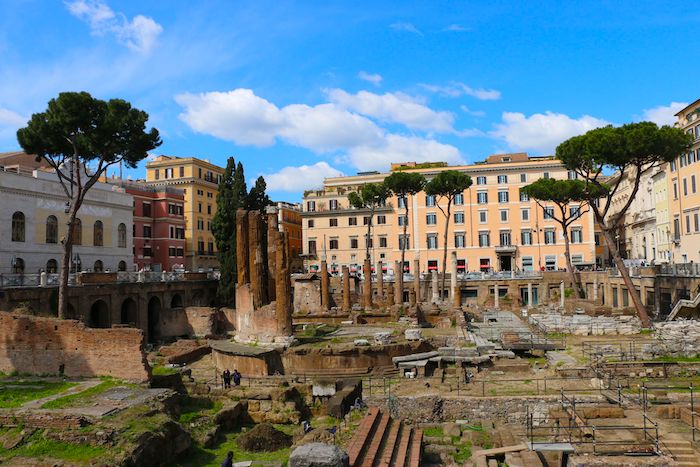 As a resident of Rome, Brandon noted that each year on the Ides of March, flowers are laid on Julius Caesar’s tomb.

One of the most popular sites to visit today in Rome is the Roman Forum, which used to serve as the downtown area of ancient Rome. Many believe that he was killed at the Senate House in the Roman Forum. In fact, Caesar was actually killed in the Largo di Torre Argentina archaeological site.

While the information we provide here is free, we also sell tours at pretty reasonable prices. You don’t deserve to fly all the way to Rome for a sub-par experience. In our array of exquisite Rome tours, there’s something for everyone to enjoy, from Vatican tours to food tours. If the story of Julius Caesar reels you in, make sure to book one of our best Colosseum tours so you can explore the downtown Rome (now the Roman Forum) that Caesar knew and loved. 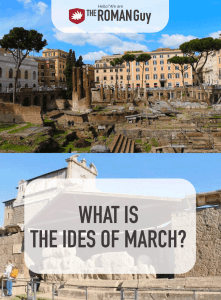 Guide to Main Churches in Florence

When Was Vatican City Built: From a Licensed Vatican Tour Guide

8 Local Things to do in Florence