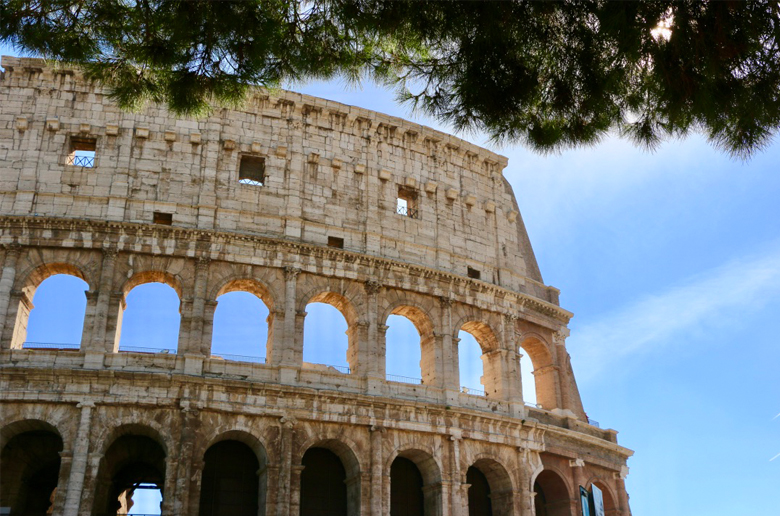 It’s an hour after sunrise and you’re surrounded by tens of thousands of people. Everyone is nervous – you can cut the tension with a knife. All of a sudden, the entire amphitheater roars to life and the gladiators enter the Arena. A day of games at the Colosseum in Ancient Rome is about to begin. Today, on average, seven million people a year visit the iconic Roman Colosseum. In this guide, we will answer the popular question, “why was the Colosseum built?”

When Was the Colosseum Built?

While it’s easy to romanticize history, life in Ancient Rome was anything but romantic. Life, for the common man, was hard. They worked from sun up to sun down and the idea of weekends didn’t exist. The Roman emperors understood this.

They also knew that without an outlet for their frustration, the citizens of Rome would revolt. Hence the expression: “Give them Bread and Circuses”. By setting up a welfare system and providing entertainment, people would be too distracted to start an uprising. 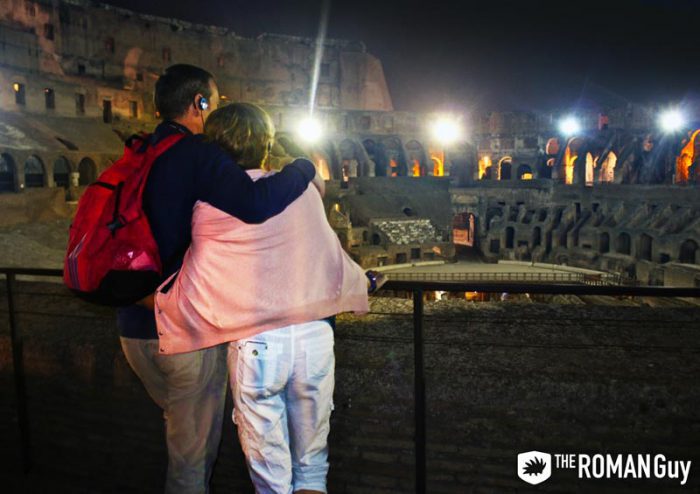 Vespasian became Roman Emperor in 69 A.D. After Emperor Nero’s assassination, a year of civil unrest followed. As Rome’s new emperor, the key to Vespasian’s success as a ruler would be stability. In other words, he needed to avoid uprisings by ensuring that his subjects were content.

Vespasian wasn’t short on money due to his successful quelling of the revolt in Judea. He believed that if he built a massive stadium to host the gladiatorial games, the public would be on his side.

For this reason, he ordered the construction of the Flavian Amphitheater in 72 A.D. Nowadays, we call it the Colosseum.

Who Built the Colosseum?

We don’t know the Roman Colosseum’s architect was or the number of people involved in its construction. However, it’s safe to assume that tens of thousands of slaves were involved in building such a massive structure. How long did it take to build the Colosseum?

What we do know is, it only took eight years to build. So, what is the Colosseum made of? It was constructed using a combination of concrete, brick and travertine stone. How old is the Colosseum? The amphitheater is 2,000 years old and going strong.

What was the Colosseum used for? 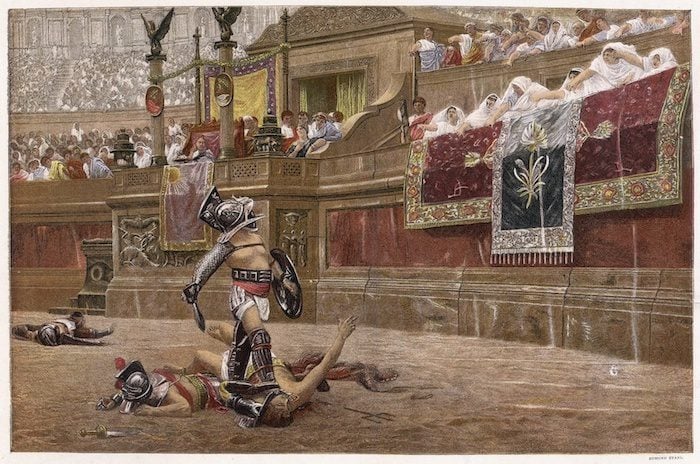 Mainly, the Colosseum was used for gladiatorial contests. These contests took on many forms; from animal hunts, to group battles to one-on-one competitions. In addition, the arena witnessed public executions. Trained for years in Ludis (gladiator schools), these fighters duked it out for the entertainment of Roman citizens. While it seems cruel to our modern minds, gladiators were worshiped as idols. As a testament to their popularity, the games went on for over three hundred years.

Where is the Colosseum?

The Roman Colosseum is located in Piazza del Colosseo. You can get there by using: 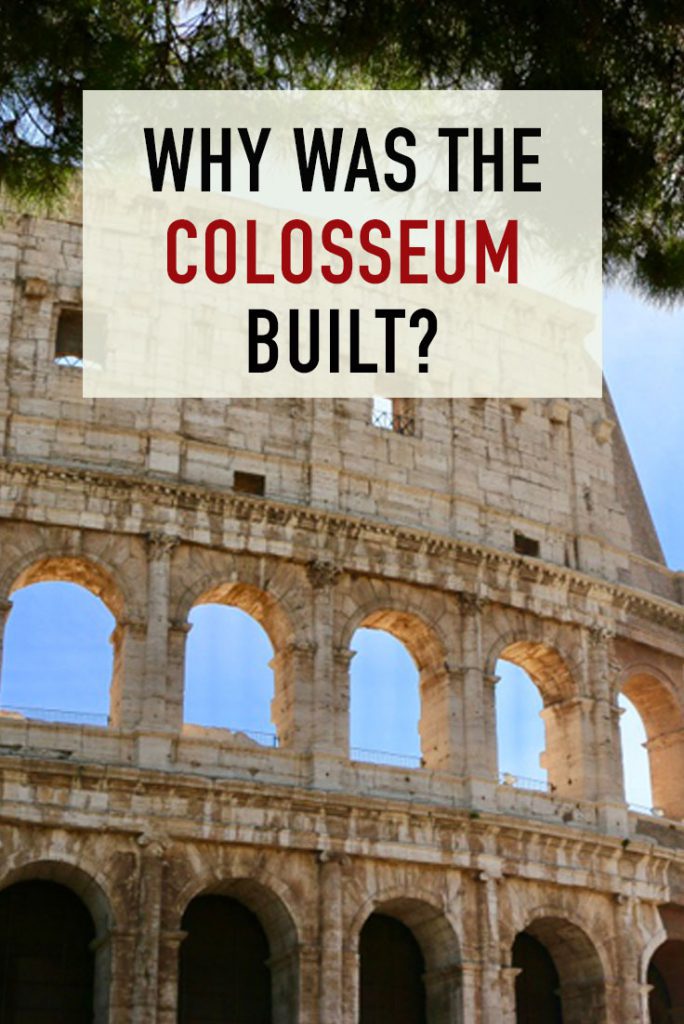 I came to Italy when I was 18 on a study abroad program and the story is…I never went back. I experimented with trying to call different countries ‘home’, but after living in France, Holland and Russia, Italy always held my heart. People ask me all the time if I tire of the Sistine Chapel or the Colosseum. Fair question, but when I see the eyes of people in front of me light up with passion and happiness, I am able to relive these amazing emotions as if it was again my first time. I believe that the greatest satisfaction in life is hearing that you have helped provide people with a memory that they will cherish for the rest of their lives.

How to Celebrate Venice Carnival in 2019

What is the Ides of March?

[…] It is an hour after sunrise and you find yourself surrounded by tens of thousands of people. Everyone is nervous and you can cut the tension in the air with a knife. All of a sudden, the entire structure roars to life and vibrates as the crowd goes crazy. The Gladiators are entering the building. … Continue reading Why was the Colosseum built? → […]

Leave a Reply to Why was the Colosseum built? – MySpecialFood.com Cancel Reply