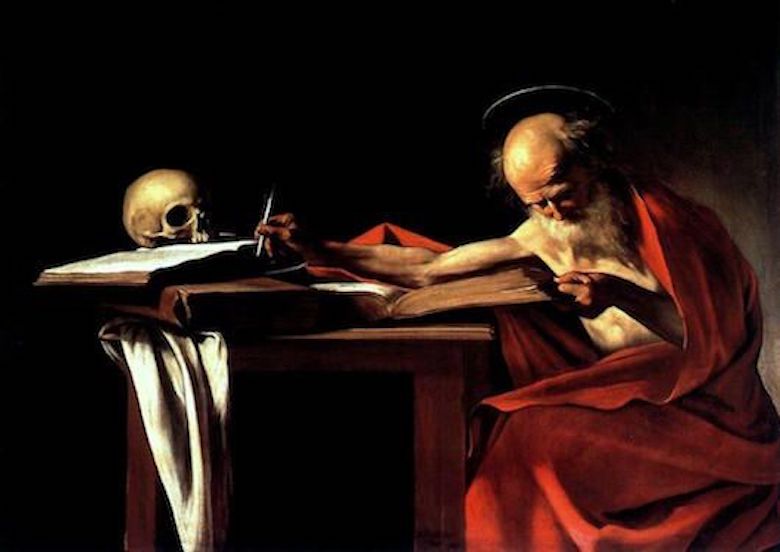 Michelangelo Merisi, better known as Caravaggio, was surely one of the most talented painters of his generation. All his works are gifted with extreme realism and expressivity that make the observer feel part of the scene. All these masterpieces, however, are not only executed by a talented hand but, they are also the product of an anguished mind that ran away from its demons during all his life. Let’s then take a look into Caravaggio’s darkest secrets.

Caravaggio as a Murderer

How Caravaggio Became So Infamous 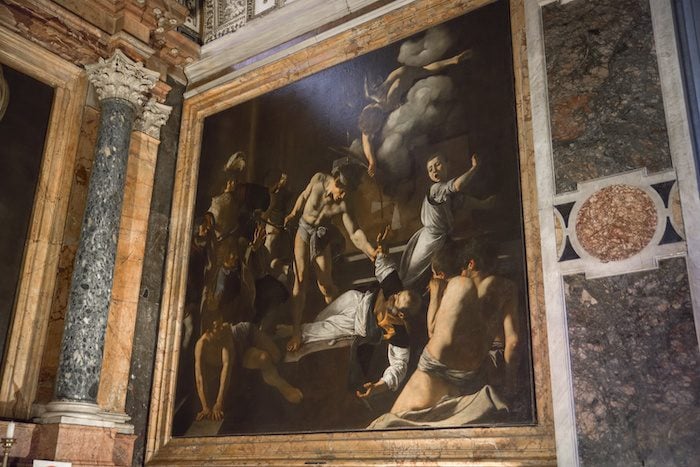 On May 28th 1606, Caravaggio started a pallacorda game with a man named Ranuccio Tommasoni. After a night of playing this game and drinking, the two men started a fight that led to a very unhappy ending. The artist got hurt and managed to kill Tommasoni with his sword. Immediately after, Caravaggio was sentenced to death and he began the escape that lasted all his life.

After this episode, Caravaggio produced several paintings, all fulfilled with a sense of anxiety and darkness. Among all these, however, the Martyrdom of Saint Matthew remains the one that expresses this sense of guilt the most, in which Caravaggio portrayed himself as old and tired. 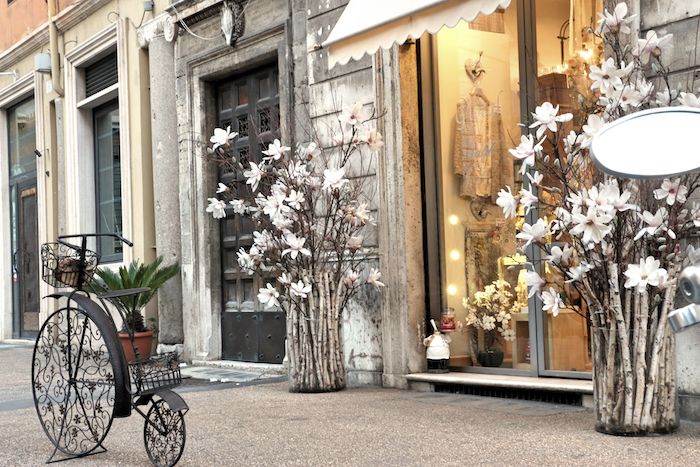 Caravaggio and Tommasoni had a long history of fights and problems throughout the years. What some sources used to say is that Tommasoni and his brothers were what we might call today a real “gang” that was involved in shady businesses in the Campo Marzio neighborhood where even Caravaggio used to live. Apparently, nobody, except for the artist, dared to start a fight with them.

The painter, in fact, used to play cards with Tommasoni constantly and fight with him after any game. Among many other reasons, some ancient source used to address a woman named Lena as the main seed of their discord. Apparently, Lena was a prostitute in the neighborhood loved by both Caravaggio and Tommasoni.

After the murder and his sentence to death, Caravaggio decided to leave Rome immediately. Thanks to several important connections, he managed to hide in different cities throughout his life. The first help came from the prince Filippo Colonna who hid the artist inside some family mansions. The prince also asked some family members to testify Caravaggio’s presence in other Italian cities, leading the police to lose track of the painter. In order to thank Filippo Colonna, Caravaggio painted works such as the Emmaus Dinner, now at the Brera Museum.

After Rome, Caravaggio moved to Naples and Palermo, where he managed to change his name to hide from the police.

Caravaggio’s stormy personality was well-known in Rome, even before the Tommasoni’s murder. In 1600 for example, the artist beat up Girolamo Stampa from Montepulciano, an aristocratic guest hosted by Del Monte Cardinal. In 1601, after one year spent in jail, Caravaggio painted some masterpieces such as Amor Vincit Omnia, a painting which its still today considered a manifesto of freedom and victory above injustice.

Caravaggio kept arguing and fighting all around the city and quickly became a regular in the ancient Tor di Nona prison in Rome. Caravaggio had to face several trials, but he was able to escape prison only due to his connections in the city. In 1605, Caravaggio seriously hurt a notary and escaped to Genoa for a few weeks. 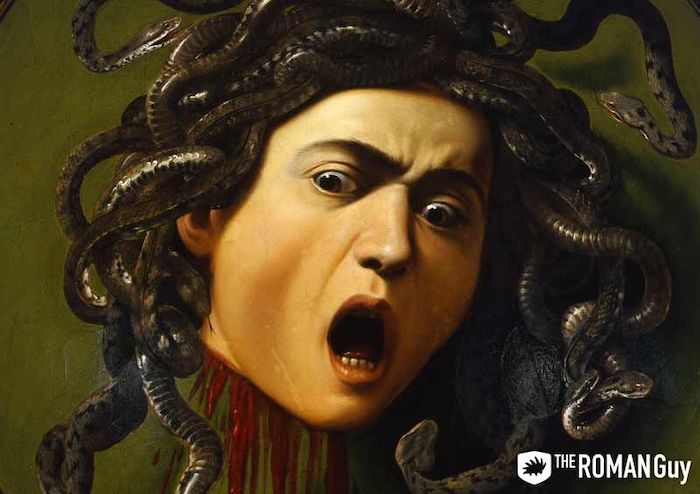 All the women portrayed by Caravaggio as the Virgin Mary or some saint are usually prostitutes that the artist used to meet at night. Among all the women, Caravaggio’s name is particularly linked with Fillide Melandroni and Maddalena (Lena) Antonietti. Fillide came to Rome from Siena, trying to escape a very small village. She was one of Caravaggio’s first encounters in the city and he quickly became a regular client.

Maddalena Antonietti, however, was born and raised in this type of space. As soon as the artist met the woman, he desperately fell in love with her. For a short period, they became capable of having a stable relationship and Lena even left her job to become Caravaggio’s muse. After Tommasoni’s murder, though, Caravaggio left Rome and never saw Lena again.

Despite his tormented history, Caravaggio was always able to use his darkest demons and secrets to produce the best paintings from the 15th century. Today, Rome is one of the cities that still hosts the largest amount of works from this amazing and true artist that faced death throughout all his life.

We provide information for free, but we also sell tours for reasonable prices. Before you continue on to reading about the promiscuous and vivacious life of Caravaggio, we want you to know that we would be pleased to show you Caravaggio’s incredible works on one of our Vatican tours. See which tour is best for you and let us take you on an adventure.