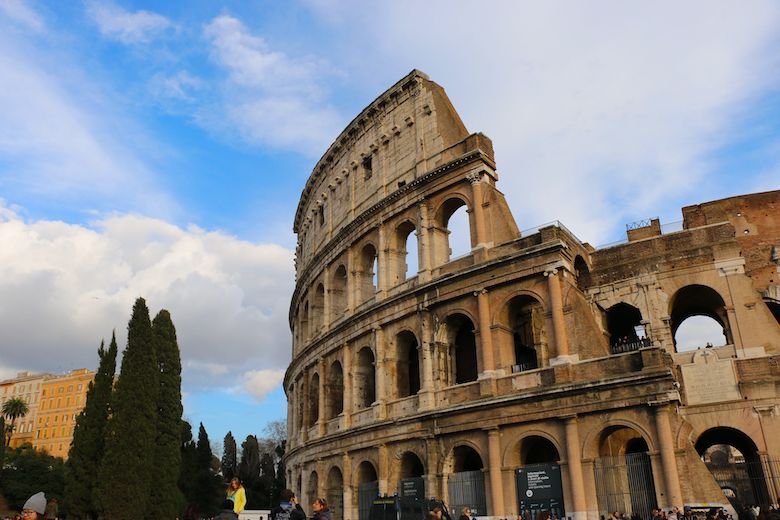 Whether or not you’ve already been to Rome, you may have noticed from pictures that some parts of this ancient structure are missing. Unfortunately, that’s correct. The monument lost its original shape centuries ago. Despite this sad event though, the Colosseum managed to preserve its charm and beauty, and nowadays, this landmark is still capable of surprising its visitors, either for history buffs or general visitors. So how did the Colosseum break?

Marble of the Colosseum

The Colosseum, also known as the Flavian Amphitheatre, went through some rough events centuries before the actual break. With the end of the glorious Roman imperial age, people decided to give a new life to this monumental landmark. That’s the reason why the Colosseum was initially abandoned and then used as a grave during the Middle Age.

Throughout these years, Roman citizens began using its marble to build new constructions all around the city. People were allowed to go in and out from this landmark with large amounts of marble. That’s why, even before the events that led to the actual break, the Colosseum already appeared mutilated. 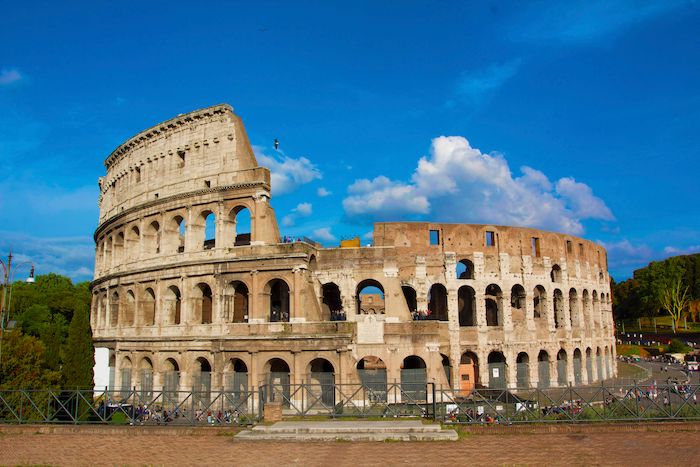 We all are very well aware that what we can see today of the Colosseum is not its initial shape and that some tragic event led to a massive break in this landmark. Then, let’s see what caused it.

In 1349, Rome was profoundly devastated by a tragic earthquake and, sadly, the Colosseum was seriously harmed. All its south side collapsed, and the Flavian Amphitheatre assumed its “characteristic” look that we can still admire today. Nobody thought about a possible reconstruction immediately after and some restoration was only started centuries after this catastrophe.

How was the Colosseum involved?

Although the epicenter of the earthquake that touched Rome in 1348 was far away, in the central Apennines, the Colosseum collapsed anyway. Why then? Why didn’t this monumental landmark resist despite its mass? The answer to these questions can be found in the terrain where the Flavian Amphitheatre was erected. This land is pretty unstable due to the presence of several river sediments. This land is softer than what it should be or it is elsewhere around Rome. In particular, the South side of the landmark was erected on this kind of land and that’s why, during the earthquake, it collapsed immediately. Of course, throughout the ages, Rome has worked to consolidate the land in order to avoid something like this earthquake causing some more damage.

Other Earthquakes in Italy 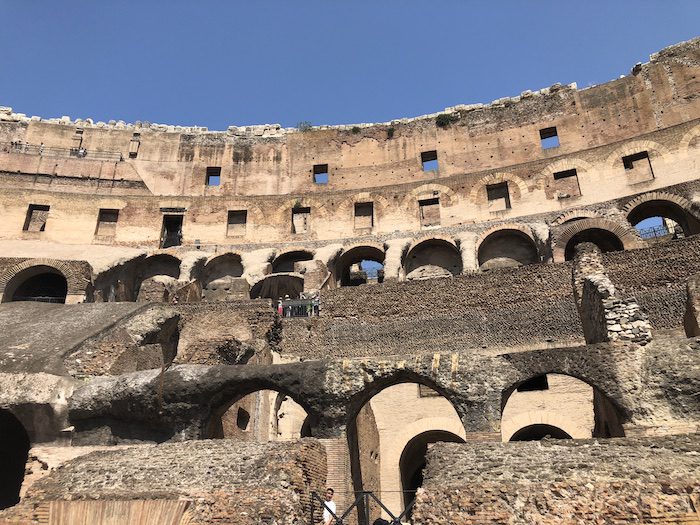 It’s clear that the Colosseum definitely doesn’t have such a lucky history. While the 1348 earthquake was probably the one that caused the largest amount of damages, this landmark got hit by some other earthquakes throughout the centuries. In 1349, only one year after the devastating event, the Flavian Amphitheatre had to face another earthquake and then another one in 1703. These two events did not destroy the landmark as much as the 1348 earthquake but, absolutely, did no good to the main structure.

Ever since the tragic event, the Romans cared about the Colosseum and restored it multiple times to preserves its charm and beauty. The most recent restoration involved the main façade of the landmark and cost almost 25 million euros. The works lasted three years and were completed a few months before the actual deadline.

As a result, the Colosseum got its marble shinier than ever. This landmark was in need of restoration as, pretty close to the main structure, several cars are still allowed to circulate. This daily traffic caused throughout the decades some black stains all above the façade that were cleaned up and shown to the public in all its magnificence. 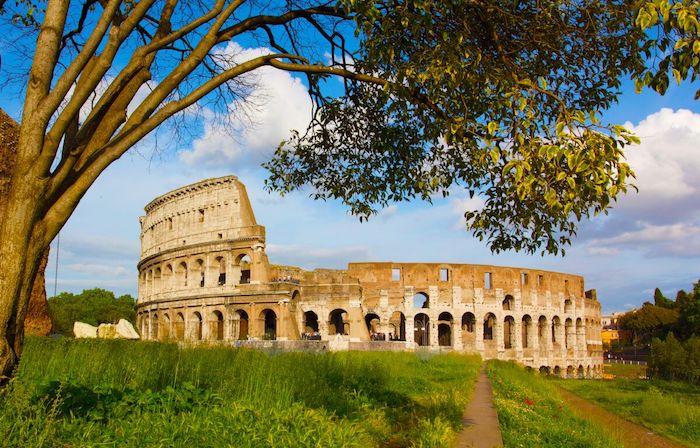 The city of Rome also opted for some interventions to give to this landmark a new light. That’s why recently two types of renovations got started. The first one involved all the parks around the Colosseum, which will be renovated in order to give this landmark a magical surrounding of trees and special plants.

Also, Rome decided to work on the restyling of the light system used for the Colosseum. After these renovations, every night the Flavian Amphitheatre should be able to shine brighter than ever!

We love sharing the history of the Colosseum with you online, but what we’d love even more is to walk you through this monument’s rich history while you’re in Rome. Make sure to check out our best Colosseum tours and pick which one works the best in your itinerary! 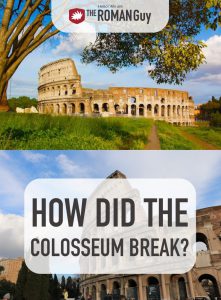 How to Take a St. Mark’s Basilica Tour in Venice at Night

How to Prepare for Italy in Winter

Land of Limoncello: Things to do in Sorrento, Italy