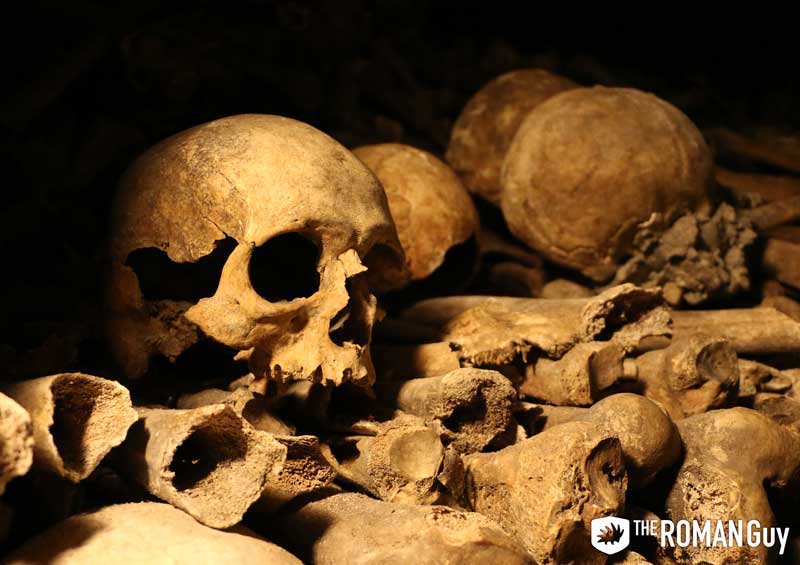 When traveling to Rome, most people usually visit the popular sights, like the Vatican or Colosseum and simply don’t know that in Rome there are many other really beautiful places worth seeing. If you’re looking for a more hidden experience in Rome, consider a visit to the Capuchin Crypt, also known as the ossuary, which contains the remains of 4,000 friars buried between 1500 and 1870. Incredibly, all five crypts are decorated entirely in human bones. In this guide, discover the details behind this eerie Roman site and how you can visit.

Religious Significance of the Capuchin Crypt 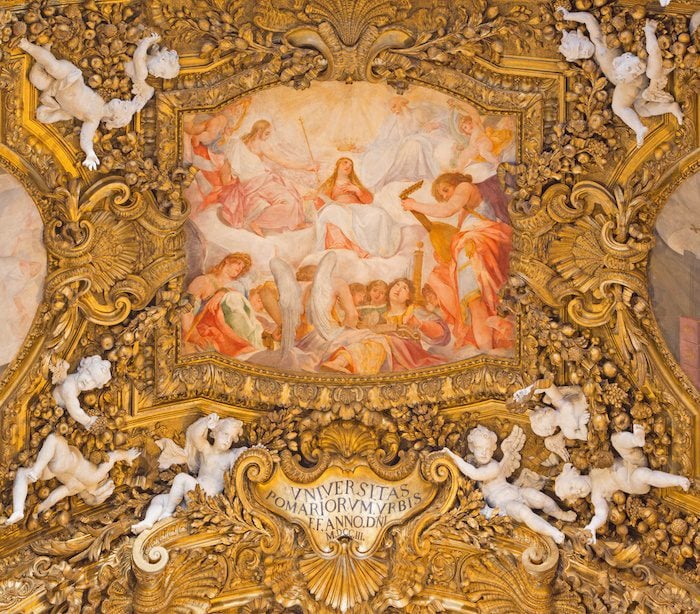 You might think it’s something terribly morbid, but once inside the crypts you will be captivated by the magic of these unique rooms. The Roman Catholic Church insists that the display is not meant to be macabre, but rather a positive vision of the Christian sense of human life and its future resurrection.

According to Christian tradition, bones are considered to be the seed of the resurrection of the bodies after the Final Judgement. Michelangelo’s Sistine Chapel is a perfect picture of that moment. In his mural, one finds the angels playing trumpets that announce the Final Judgement, while souls ascend to heaven and recompose themselves as their bones are recovered in flesh.

Bones are the last significant earthly trace of the dead when their flesh has already turned to dust. Human bones are not only funereal symbols, but also images of faith in the resurrection. In other cultures, their ritual use is related to overcoming the fear of death. In a certain sense, bones are indestructible, and in favorable conditions, they can be preserved for centuries.

In Freemasonry or Masonry, a skull and two crossbones, besides being a pirate symbol, symbolize the victory of spirit over body.

Who were the Capuchins?

One of the most important orders of friars in the Catholic Church, the Capuchins are an offshoot of the Franciscans. Visiting the crypts also includes a museum divided into eight rooms, which was created with the aim of highlighting the spirituality of a religious order based on an intense mysticism: a simple and sober way of life, a constant closeness to people and a strong, yet gentle, spirit of brotherhood.

In addition, the museum explains the history and art of the Roman Capuchin order which is more than 500 years old and the rooms were not only created to exhibit works of art but also for their preservation.

Where does the name of the order come from?

Contrary to popular belief, Capuchin does not come from cappuccino, the famous milky coffee drunk for breakfast and best enjoyed with a tasty croissant. Instead, the name relates to the hooded garment Capuchin monks have always worn.

In 1208, Saint Francis of Assisi took to wearing an extremely modest tunic in the shape of a cross, which he himself cut out and at its waist added a cord. This outfit gave him the appearance of an impoverished peasant. Some time later, the tunic received a cappuccio (Italian for hood) and so the name Capuchin followed. This is one of the special things you can see in the museum.

Returning to the crypts; we see that bones and skeletons have been used to exercise the fear of death and the brevity of earthly life. However, where did the bones of 4,000 friars come from?

History of the Capuchin Crypts

The Capuchin church in Via Veneto was built in 1626 and five years later, the Capuchins moved to their new building, carrying the remains of the deceased Capuchins buried in their old home. The new structure included a church, a monastery and a small cemetery so little that when a new friar was buried, the old bones had to be removed and preserved in rooms under the crypts. Over time, so many remains accumulated that they were used to decorate the vaults and walls.

Unfortunately, we don’t know the identity of the artist, but according to legend, his bones are also part of the decorations.

All in all, the six crypts are decorated with skulls, jaws, ribs, scapulas, femurs, tibias, scrum bones and vertebrae, and are in some cases arranged to represent Christian symbols.

How to Visit the Capuchin Crypts 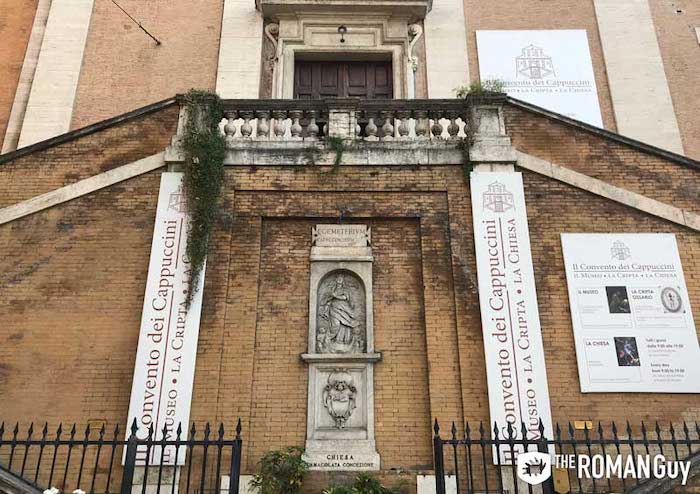 The Capuchin Crypts are located at Via Vittoria Veneto, 27 in Rome. The Crypts are open every day from 9 a.m. to 6 p.m. Though you can visit the Crypts on a solo visit, we recommend going with an expert guide who can help you experience this site with engaging stories and local insight.

We love being the local experts you turn to for travel tips and tricks, but we’d be more than thrilled to show you around when you arrive in Italy. Check out our Rome tours for the best skip the line experiences in the Eternal City, specifically our Rome Catacombs Tour with Capuchin Crypts. 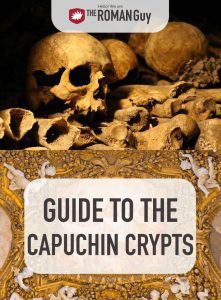 8 Local Things not to miss in Florence

How Many Days Should You Spend in Rome?